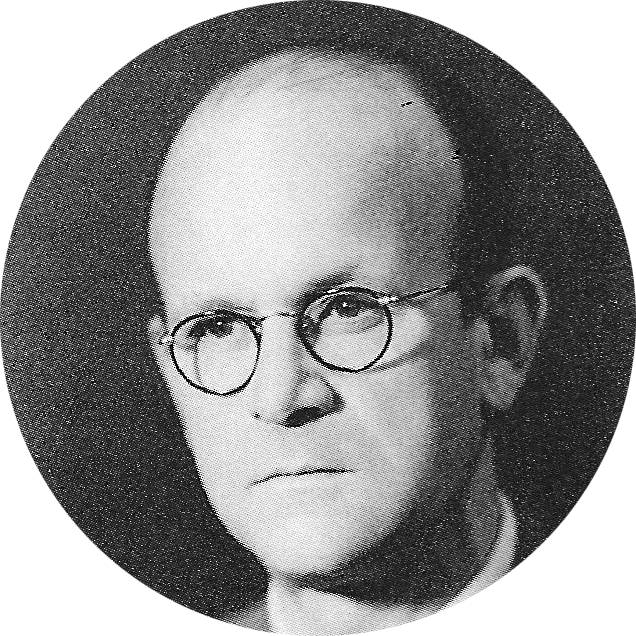 André Groult was one of the most celebrated furniture and interior designers of the Art Deco period. He attended La Sorbonne while serving as an assistant at L’Acclimatation, a newspaper directed by his father.  After receiving his degree in 1906, Groult married the following year Pauline Marie Poiret, better known today as the fashion designer Nicole Poiret and the sister of couturier Paul Poiret.  Together the couple over time developed a business acquiring Directoire period furniture and provincial objets d’art.  In 1909 they opened a gallery on rue d’Anjou in Paris which would soon become instead his atelier as Groult began to concentrate on his own furniture and interior design.

In 1910 Groult made his début at the first edition of Salon d’Automne.  His work was hailed by critics, placing him at the forefront of a new generation of designers – including Maurice Dufrene, Louis Majorelle, Gustave Jaulmes and Maurice Gaillard – who represented as a movement a modern approach to art and design using traditional techniques.  At his atelier, his furniture designs were executed by a small group of skilled craftsmen and noted for their sumptuous materials, especially galuchat (shagreen) and horn.  Notable among his collaborators was Adolphe Chanaux, the ébéniste who created furniture for Jean-Michel Frank.  Groult would continue with much critical success to exhibit intermittently into the 1930s.  He was introduced to the Société des Artistes Décorateurs by Michel Duffet, and in 1912 exhibited at the Pavilion de Marson, Paris.  For the Ambassade Française pavilion at the 1925 Exposition Internationale des Arts Décoratifs et Industriels Modernes, Groult’s most significant design was an elegant and restrained woman’s bedroom.  The room included a remarkable bombé chest of drawers veneered in galuchat with ivory banding as well as other curvaceous furniture pieces made with a mix of galuchat, ebony and velour upholstery.

In 1935 Groult designed the furnishings of the 1st class cabins on the ocean liner SS Normandie.  His works are housed in the collections of the Metropolitan Museum of Art, New York, and Musée des Arts Décoratifs, Paris.

André Groult
Rare Pair of Ebonized & Gilt Bergères in Panther Print
France, circa 1920
Back to top