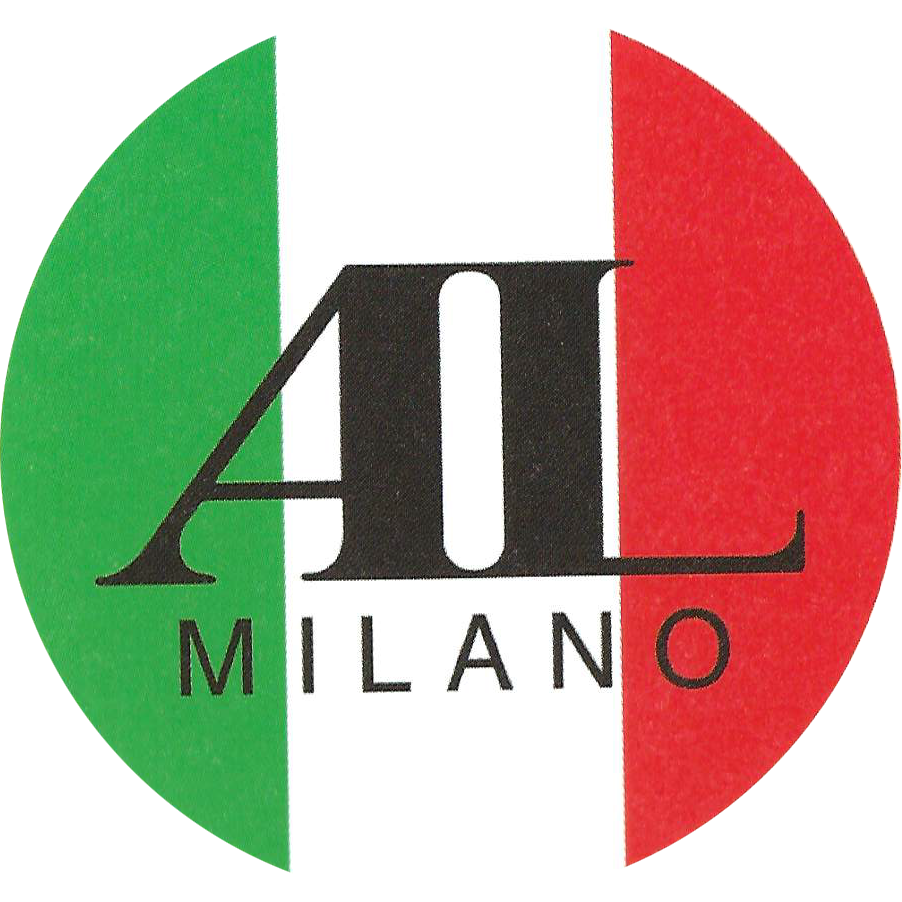 In February 1939 Gino Sarfatti, along with architects Maurizio Tempestini and Franco Buzzi, Roberto Caleroni, Popi Bolcini and his wife Jolanda (‘Jole’), founded a small lighting company called Arte Luce or Arteluce.  Entirely self-taught and despite his lack of conventional training, Sarfatti proved to be a pioneer and master of 20th century lighting design.

During his 30-year career, Sarfatti developed more than 600 lighting units, dedicating himself to the constant exploration of innovative solutions for new techniques and forms for lighting.  Through experimentation with new materials, production technologies and methodologies, and light sources, Sarfatti made significant contributions to the modern architecture movement in lighting.  Their forms were strikingly inventive yet very simple, showing his ability to create technical designs yet still reduce the number of parts and keep production simple.  They revealed his sensibility as both an industrial designer as well as a businessman. Because of his personality, Sarfatti was not inclined to expand the firm imposed by marketing and production requirements, and instead preferred to control every aspect of the work, from design to production and marketing. Although Sarfatti designed most of the pieces for Arteluce, other renowned architects also contributed including Vittoriano Viganò, BBPR, Massimo Vignelli, Gianfranco Frattini, Ico Parisi, Franco Albini and Franca Helg.

Arteluce became an internationally recognized company and its models won numerous accolades and prizes. In 1950 some of Sarfatti’s models were exhibited at “MUSA: Italy at Work – Her Renaissance in Design Today” in Chicago, designed by Gio Ponti to introduce Italian decorative arts to the United States. In November 1954 at the X Triennale in Milan, models 1963 and 1065 were awarded the Gran Premio.  The prestigious Compasso d’Oro in 1954 was awarded to model 559 and the following year the prize went to model 1055/S, a modular lamp sold in a dismantled state. More recently in 2012, La Triennale Design Museum held the first major retrospective dedicated to Gino Sarfatti and his works garnering much acclaim for the gifted talent.

Arteluce produced lighting for ocean liners and important public buildings.  The liners included the Raphaello and Michelangelo (1964), while the buildings included il Piccolo Teatro in Milan, designed by BBPR with Marco Zanuso in 1952 and the interiors of Milan’s Castello Sforzesco, designed by BBPR in 1963.  In 1972 Sarfatti designed the “cloud” chandelier featured in the great hall of the Teatro Regio renovated by Carlo Mollino in Turin.

In 1973, the year that marked the greatest profit in Arteluce’s history and included another Compasso d’Oro at the XV Triennale, Sarfatti sold the company along with all rights to his work and designs to Flos, then retired to Lake Como the following year.

For more information on Gino Sarfatti, please visit the ‘Gino Sarfatti’ page on our website. 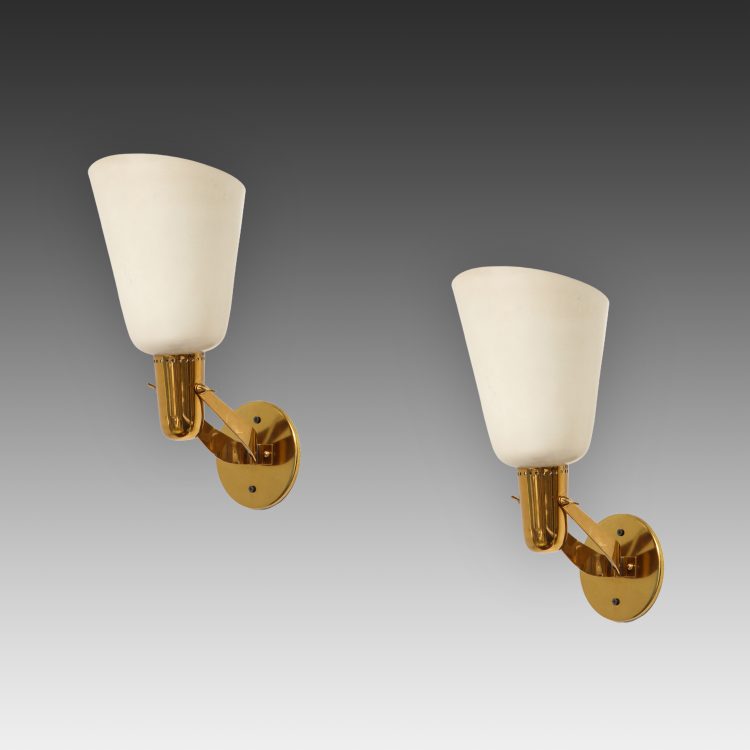 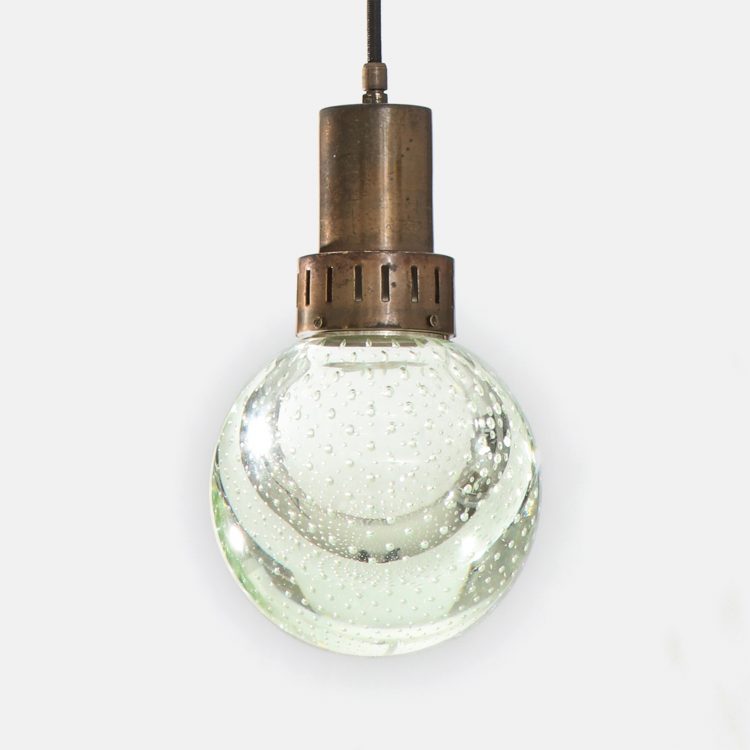 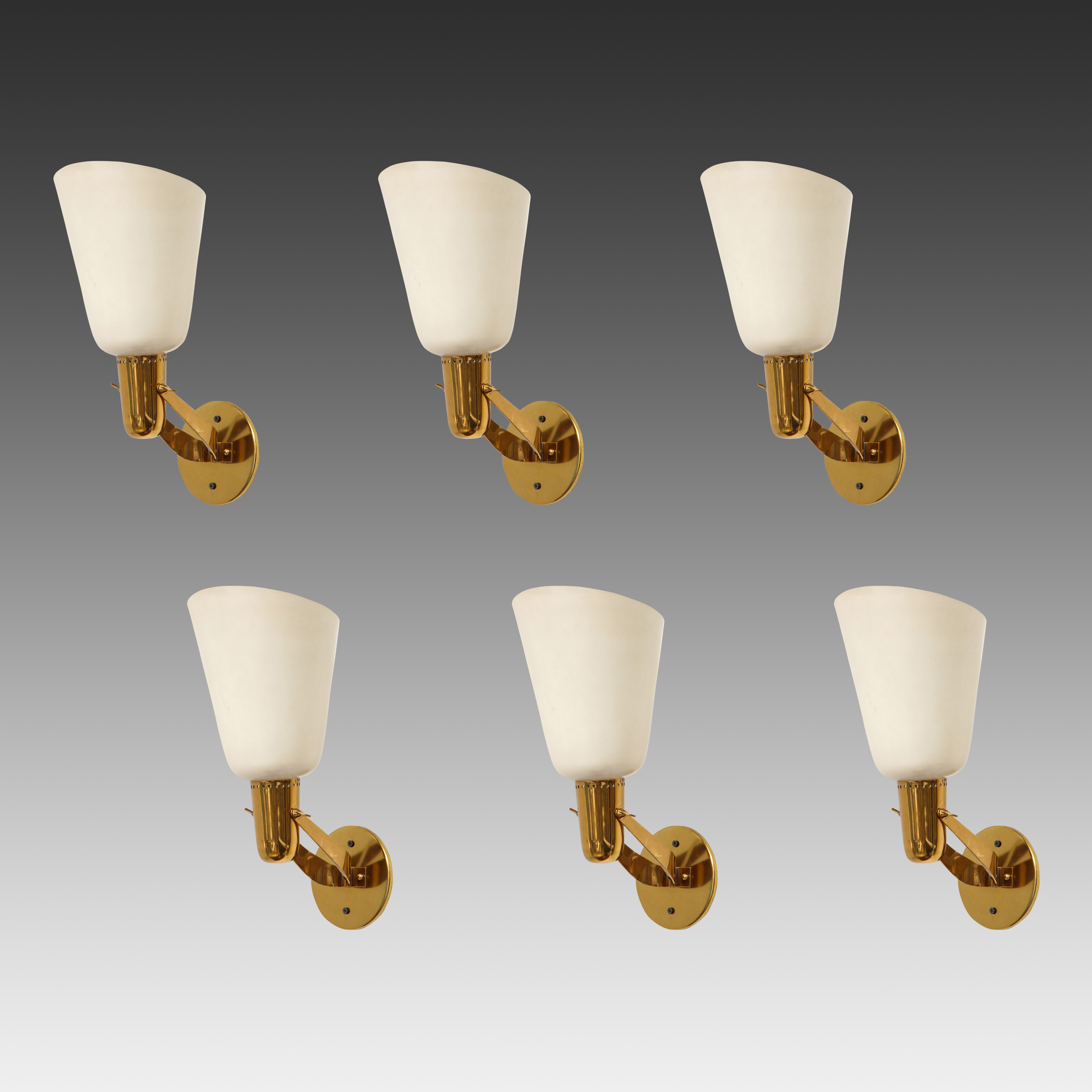 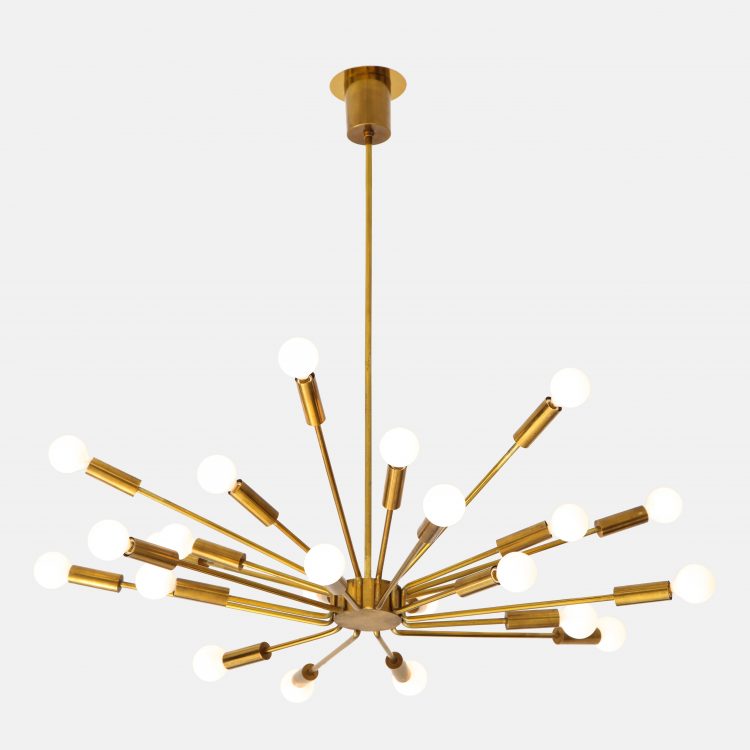 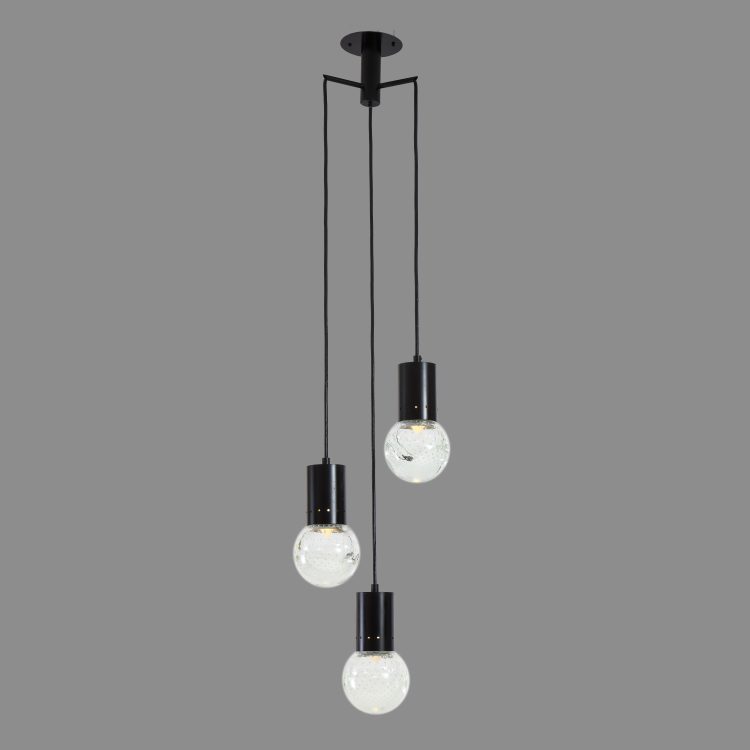 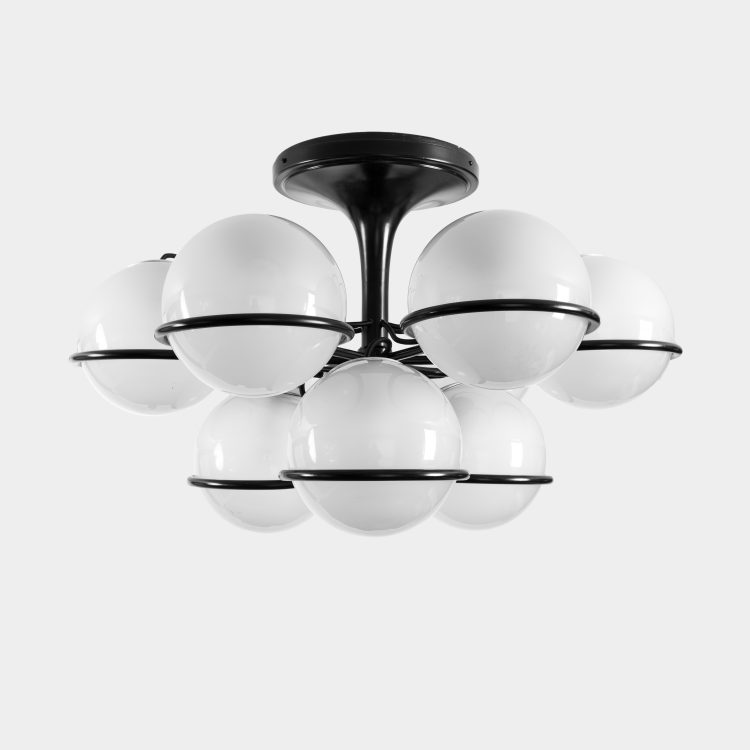 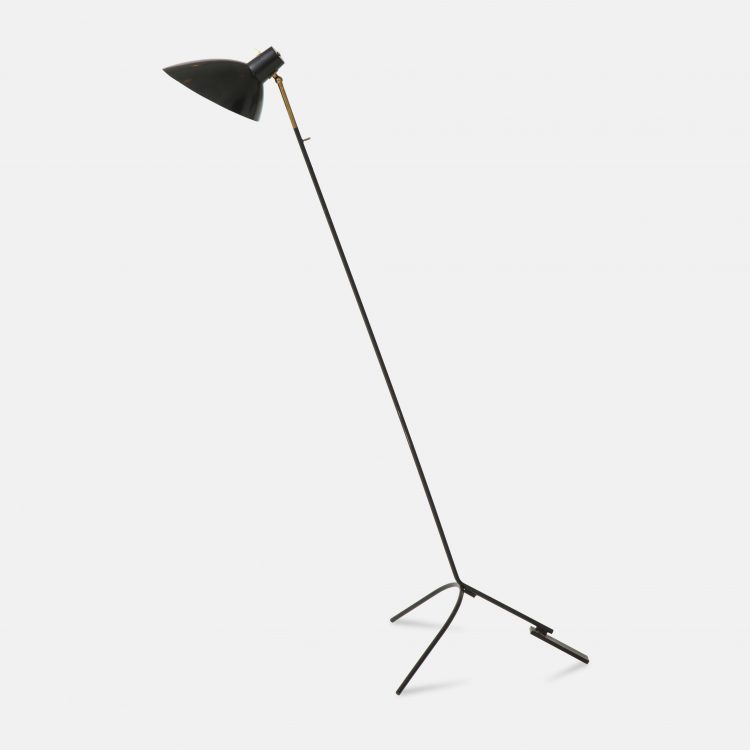 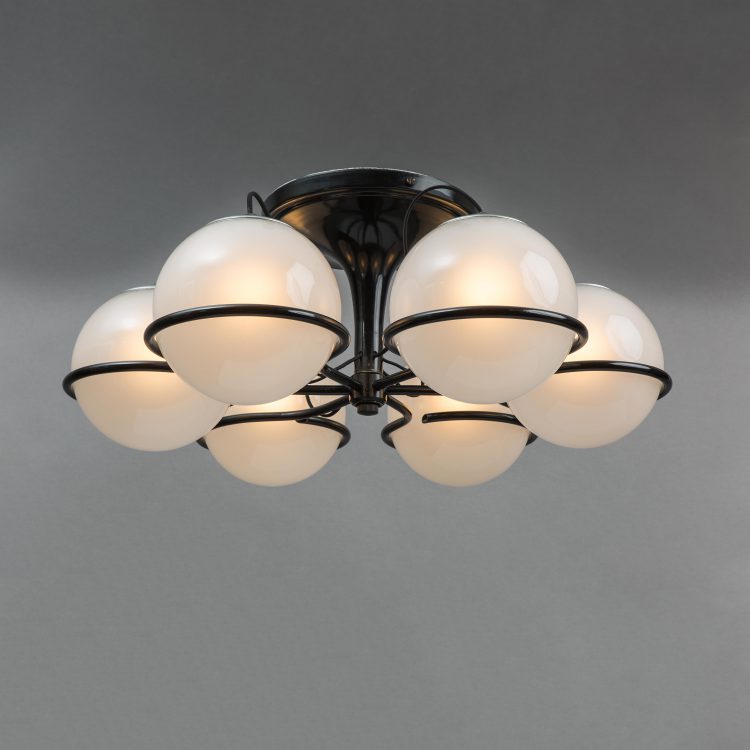