Karl Springer was born in Berlin and came to New York in 1957 with hopes of becoming a bookbinder.  While working on window displays at the department store Lord & Taylor, Springer began using his meticulous bookbinding skills to create a line of accessories covered in fine leathers and exotic skins.  With the support of his friend, Springer sold his line at Bergdorf Goodman which became an overnight success and he soon began to attract a discerning clientele.  He opened his first small workshop in the early 1960s and then established an atelier concentrating on furniture design beginning in 1965. 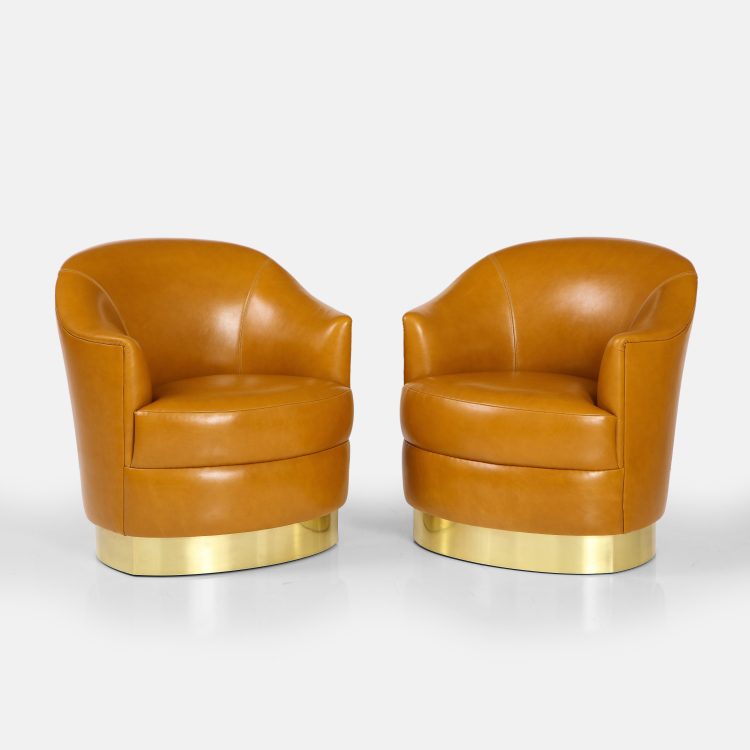 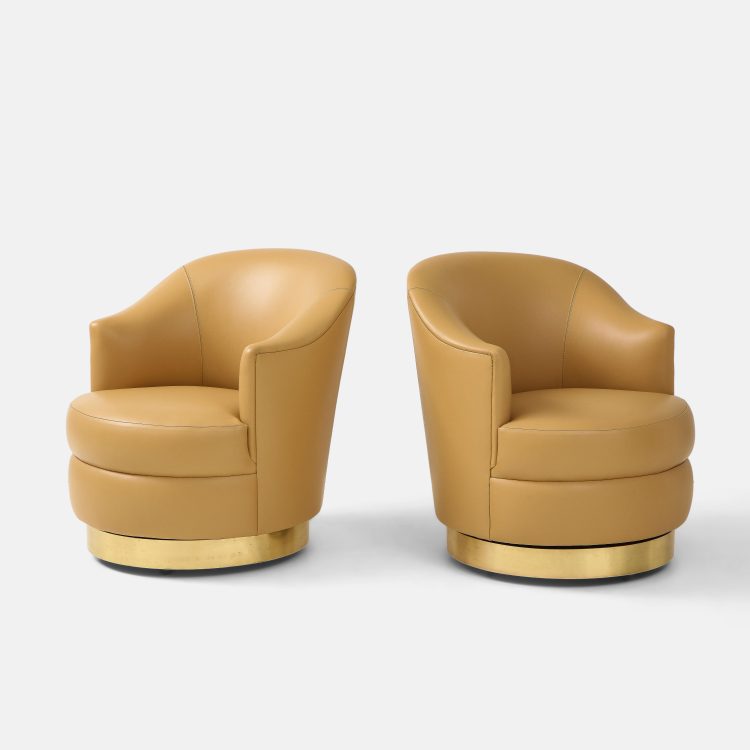 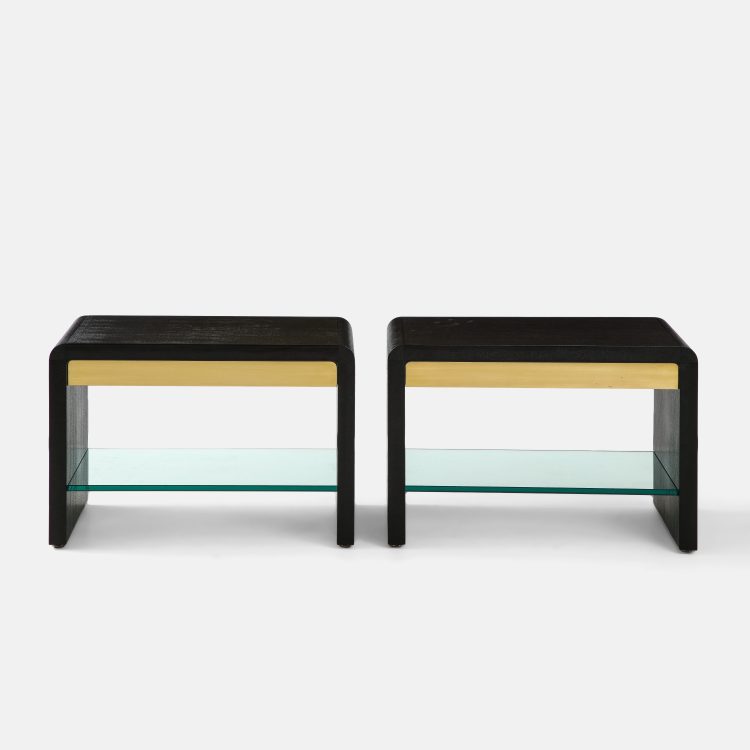