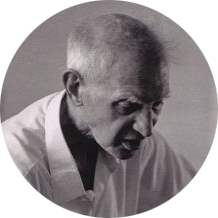 When the company changed its trade name to Seguso Vetri d’Arte in 1937, Poli bought out Ferro and became a partner leading the enterprise to a radical transformation of production towards the Novecento style. Together with Archimede Seguso, Poli created grandiose lighting installations, corrosi vessels, sculptures in bulicante glass, and animals in massiccio glass. From the 1950s to early 1960s, Poli designed a remarkable series of sommerso glass pieces in a Nordic style which were awarded prestigious prizes including the Compasso d’Oro in 1954. The maestro for the sommerso technique was Angelo Seguso, the youngest son of founder Antonio Seguso. Poli and Ernesto Seguso left the company in 1963 due to artistic differences and Ernesto’s brothers Angelo and Bruno subsequently became head of the company. Architect Mario Pinzoni, Poli’s assistant, then took over the artistic direction remaining stylistically faithful to his predecessor. From 1969, Angelo ran the company until Seguso Vetri d’Arte was closed down and liquidated in 1973. 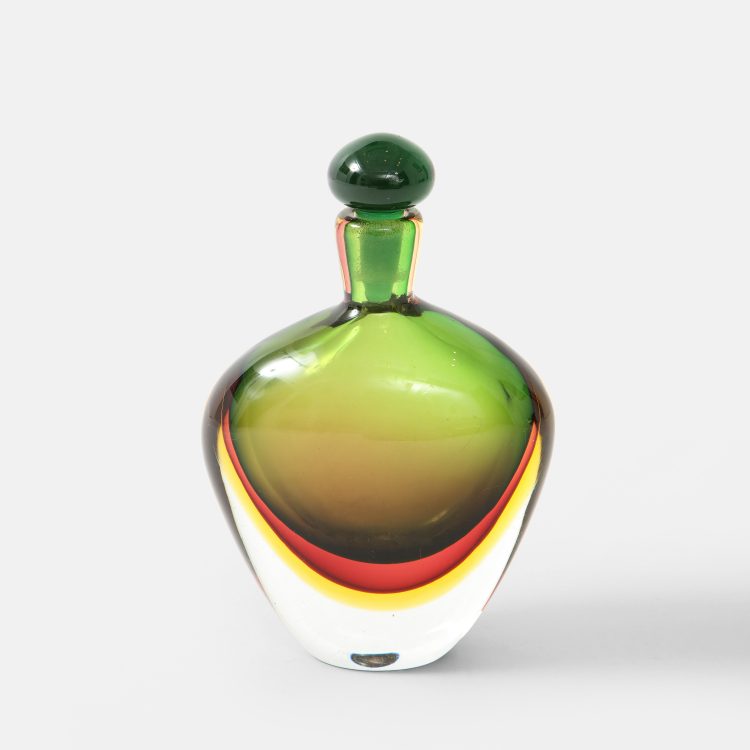 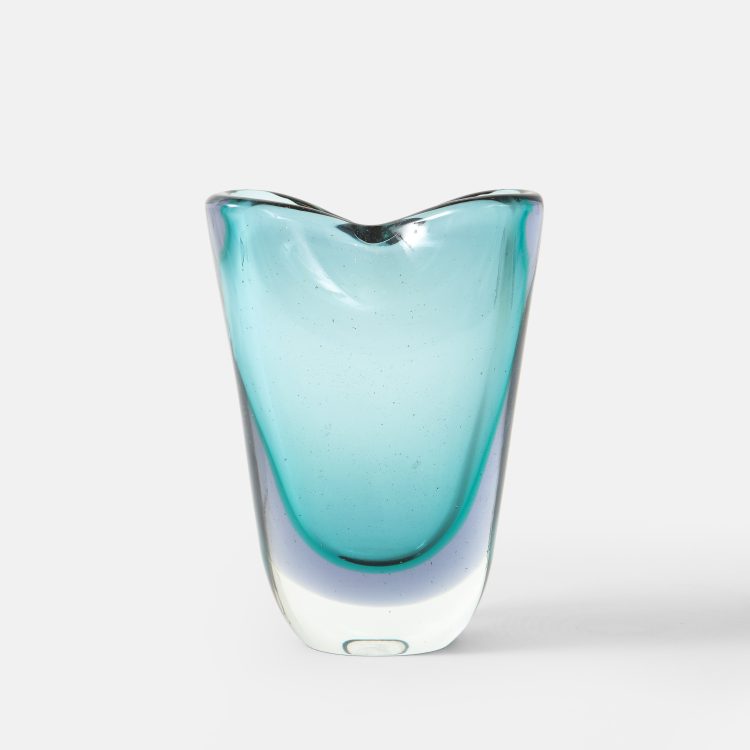 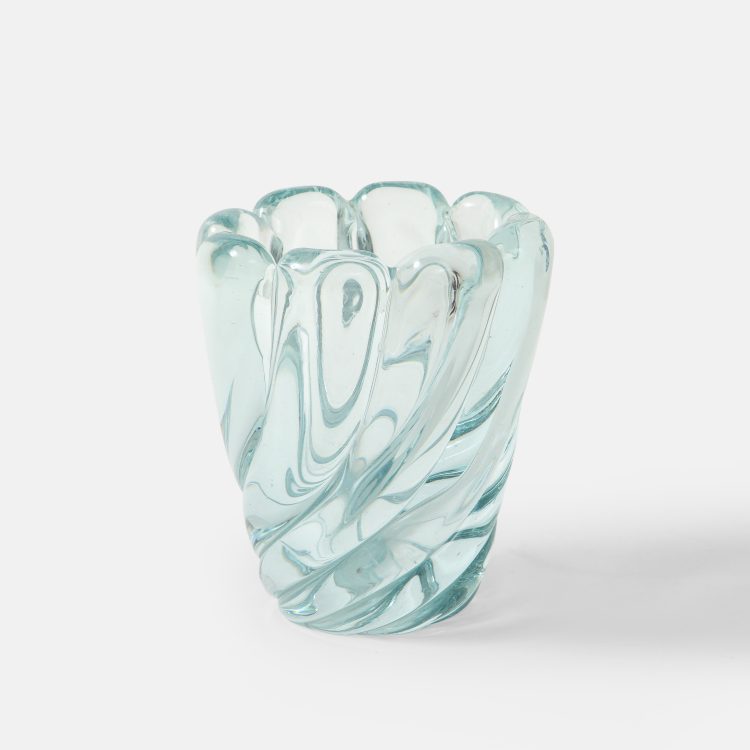 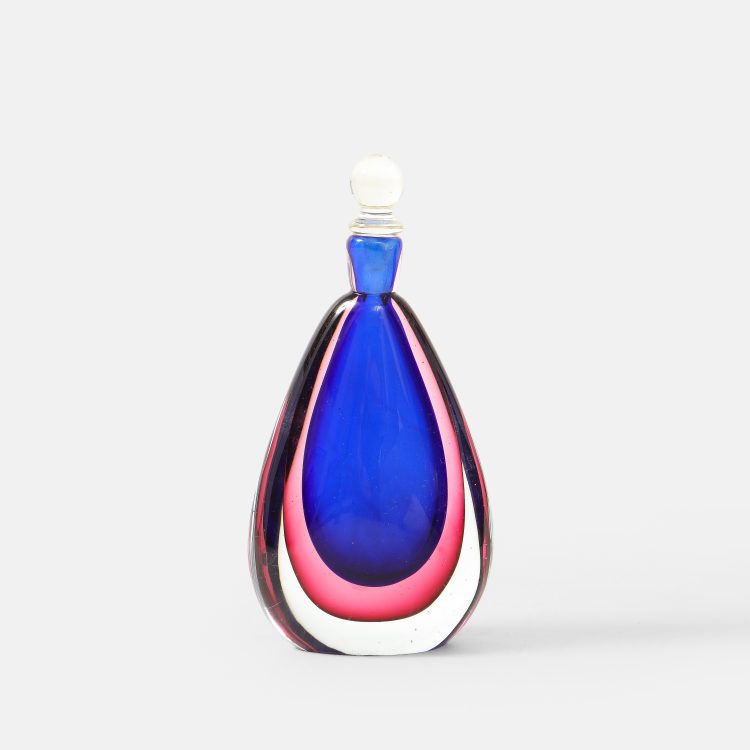 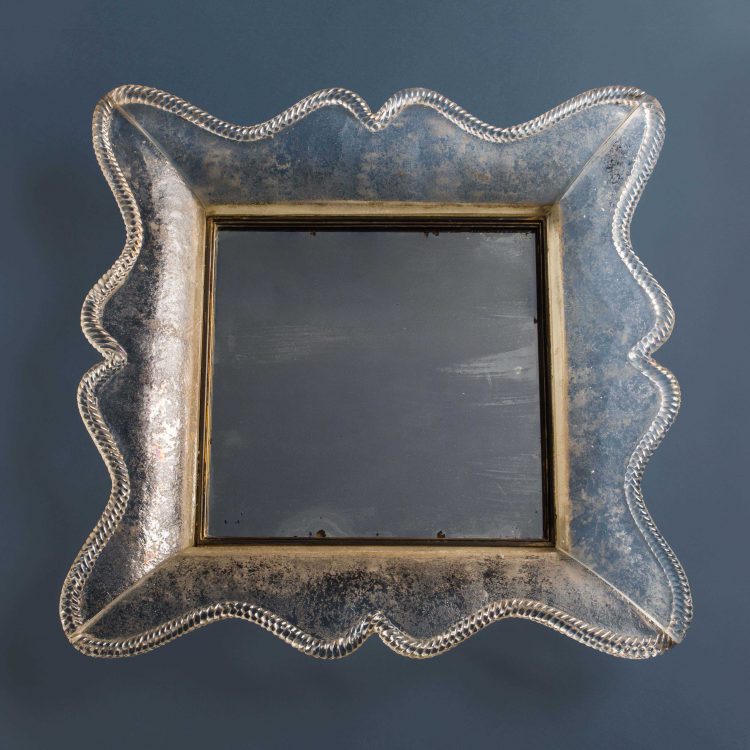 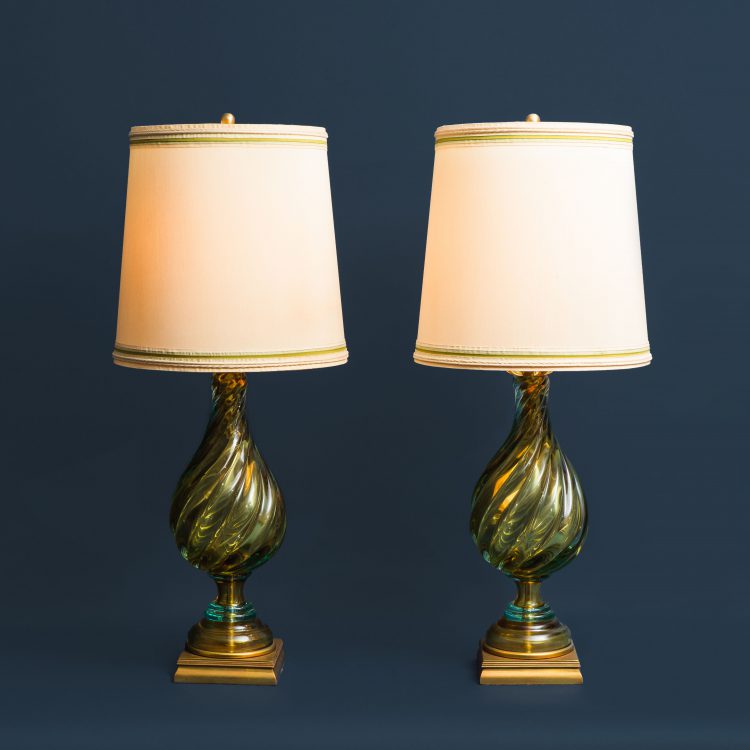 Seguso for Marbro
Pair of Table Lamps
Italy, circa 1960
Back to top