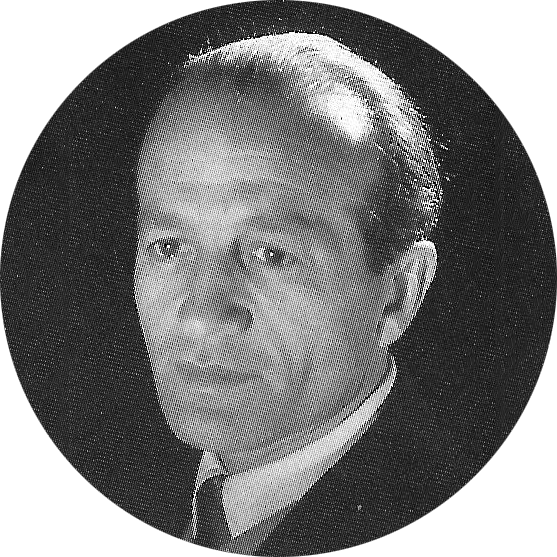 Throughout the decades Venini has been at the forefront of modern glass design promoting innovation and excellence through the use of traditional techniques. The factory’s continuous collaboration with the most creative and talented artists, designers and architects has resulted in some of the most important pieces of 20th century glass design.

In 1921 Paolo Venini, a Milanese lawyer, and Giacomo Cappellin, a Venetian antiques dealer founded the glassworks MVM Cappelin & C. in Murano, Venice. The company hired the most talented artists and designers with painter Vittorio Zecchin as artistic director. Then the company split in 1925, and Paolo Venini founded his own company Venini & C., with a new artistic director, Napoleone Martinuzzi, a renowned sculptor. Although initially influenced by Zecchin’s works, Martinuzzi later introduced pieces in the “Novecento” style and experimented with pulegoso glass. In 1932 architect Tomaso Buzzi took over as artistic director developing works in mezza filigrana, reticello, relief glass, and incamiciato glass. He was replaced in 1934 by architect Carlo Scarpa who introduced an array of innovative decorative techniques in glass making which became some of Venini’s signature techniques. Some of Scarpa’s enormous contributions to Venini include designs in bollicine, lattimo, mezza filigrana, murrina and battuto glass. During Scarpa’s 10-year tenure as artistic director, Paolo Venini took on a more visible role in the company’s artistic direction co-designing works with Scarpa.

After a short period of natural uncertainty during post-WWII, Venini increased production dramatically and introduced the work of architect and designer Gio Ponti and illustrator and graphic designer Fulvio Bianconi. Creating numerous collections for Venini, Bianconi proved to be one of the most innovative and influential glass designers of the late 1940s through the 1950s with his exceptional creativity as was evident in his Fazzoletto (Handkerchief) design. Following Venini’s death in 1959, the company was passed on to his son-in-law Ludovico Diaz de Santillana who continued to collaborate with the best talents in Italy and abroad – such as Tobia Scarpa, Toni Zuccheri, Massimo Vignelli, Thomas Stearns and Tapio Wirkkala – until it was later sold in 1985 to the Gardini and Ferruzzi families. Then in 2001 the group Italian Luxury Industries bought out Venini and it is still active today.