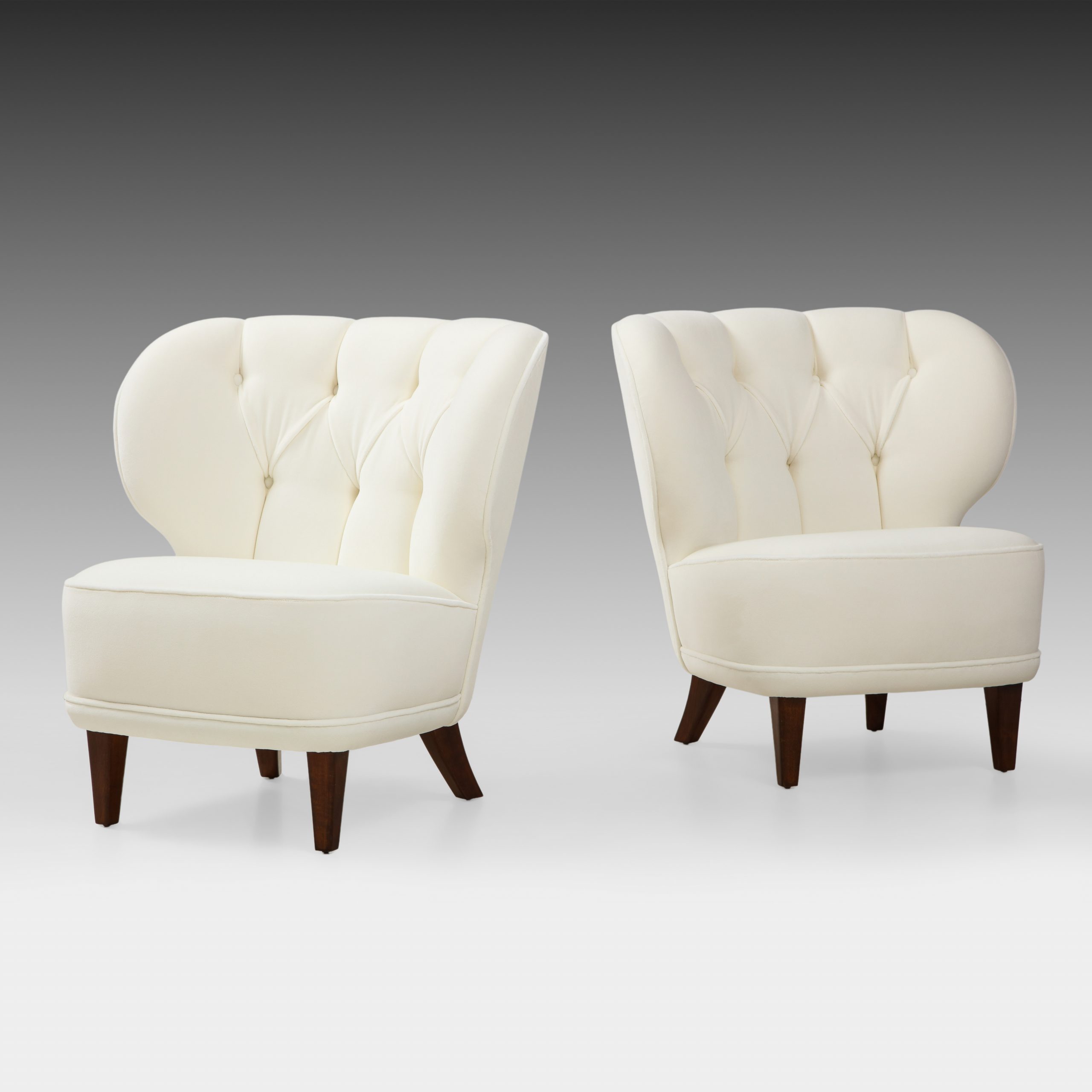 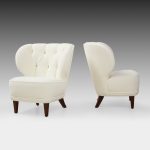 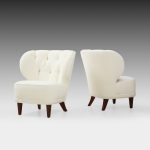 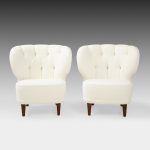 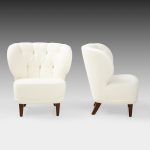 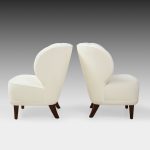 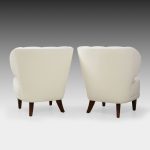 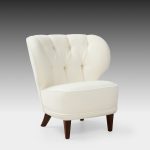 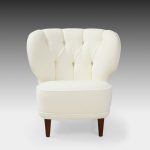 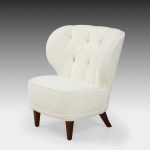 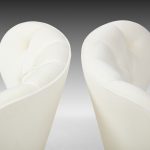 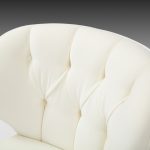 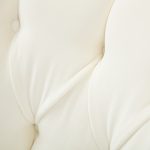 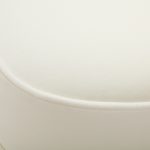 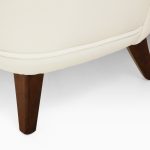 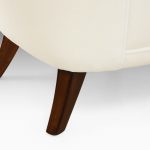 Carl-Johan Boman (Finnish, 1883-1969) studied interior design at the Royal College of Art and Design in Berlin. He then worked for the Boman Furniture Factory, founded by his father, carpenter and manufacturer Nikolai Boman, beginning in1906 first as artistic director and subsequently in 1919 as managing director. Founded in 1871 in Turku, N. Boman’s Steam Carpentry Factory was the leading manufacturer of quality furniture in Finland at the turn of the 19th and 20th centuries. The company was a popular decorator of upper-class and bourgeois homes in Finland and also in Russia, especially in the 1910s.

After the death of his father, Carl-Johan sought to renew the factory’s product range from repetitive-style bourgeois furniture to functionalism . In 1927, the company known as Oy N. Boman AB was awarded the title of Royal Swedish Court Procurer. Boman’s furniture received awards in international exhibitions as early as the 19th century, and back in the 1950s they participated in the Milan Triennial in 1951 and 1954 and in the Scandinavian arts industry’s North American exhibition tour Design in Scandinavia 1954–1957.